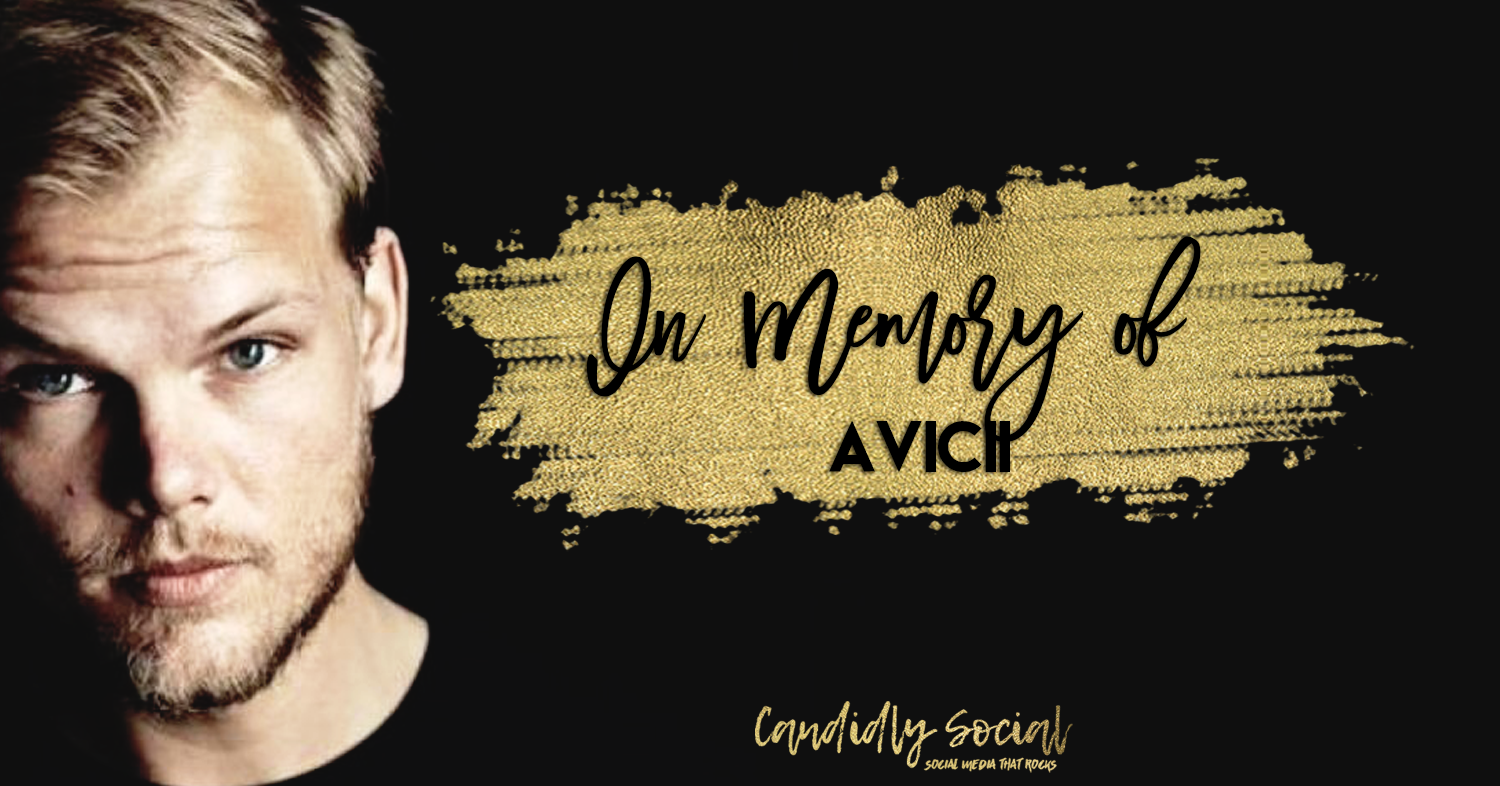 We can’t even believe that we’re writing this but Avicii, aka Tim Bergling, has passed away at the young age of 28. He broke into the international audience with his single “Levels” which hit #1 in his home country of Sweden and #1 on the U.S. Billboard Charts. He was even nominated for a Grammy and that same year was the first electronic artist to headline New York City’s storied Radio City Music Hall.

Avicii brought electronic music mainstream and paved the way for many of today’s biggest DJ’s such as Calvin Harris, Zedd, and Skrillex. He wasn’t just any electronic DJ, he combined electronic music with folk music with his massive international hit “Wake Me Up” which featured Aloe Blacc.

It was no secret that he suffered from health issues and officially retired from live performances in March 2016 in an emotional penned letter.

In memory of Avicii, we created a playlist with some of his biggest hits. Jam out below. 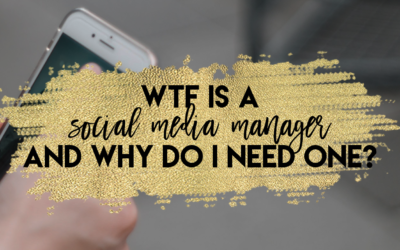 WTF is a Social Media Manager and Do I Really Need One?

When you think of the term "Social Media Manager" what do you think of? I bet there are a million different definitions that you've seen so it makes it all the more confusing. Don't fret, my friend I've got you covered. This post has everything you need to know about... 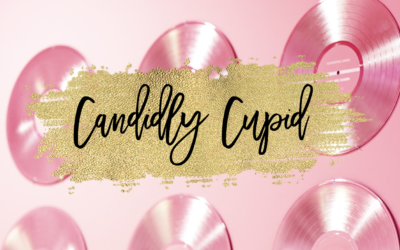 If you don't see the music player, listen here. 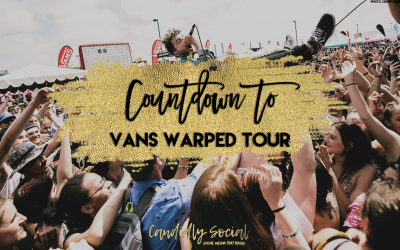